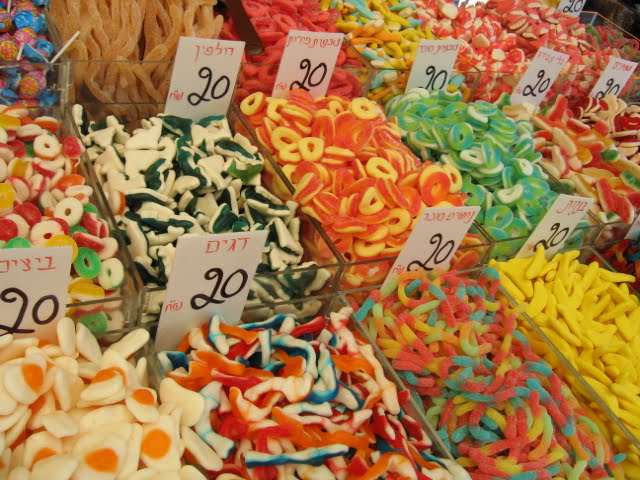 This four-hour playlist defies categorization. It’s got a lot of the elements that you already expect from my Spotify Long Player mixes: deep tracks, remixes, funk, breakbeats, and female vocalists.

There is so much great music available today on Spotify and other streaming services. When I put on my headphones and get into Musical Discovery Mode, I feel like a child in a confectionery.

🤯If you have eight minutes and twenty-four seconds to melt your brain down, then check out Bill Laurance – Time To Run.

⛸️Imagine people ice skating in fashionable European ski resorts in the 1960s while you listen to Os Grilos by Walter Wanderley.

☕The receptionist said, “Please hold while we find your reservation,” as Caffe Mocha played in the background

🎹Galt McDermot passed away in December 2018 at the age of 90. You should read Egon’s long-form article about his life and legacy.

😎I got turned on to Louis Cole when my friend shared this video on social media:

I listen to books on tape when I drive. Usually, I’ll take an out of the public library using Hoopla or Overdrive. I started Grant by Ron Chernow and wasn’t even 1/10 of the way through it when it was due back to the library. So, I took out the -disc version of the book from the library, encoded the discs into MP3 and put it on a USB stick in my car. That way I can listen to it at my leisure.

Chernow is a great biographer. He goes into great detail when he researches and talks about historical figures. He describes a scene in Grant where after winning the Civil War, the Grants made a visit Ulysses’ parents and siblings in Galena, Illinois. His father, Jesse Root Grant, a total schemer who was always trying to cash in on his son’s name. He ran a leather goods store which he ran with his other two sons, Simpson and Orvil. The jealousy shown by his sister-in-law is remarkable:

Old family jealousies still festered and Orvil’s wife, Mary, reacted to Grant’s visit with her old tart-tongued perspective about her brother-in-law.”He was the same, maybe a little more self impressed, but Julia was much worse,” she said. “She still ran after him, bragged on him, told me, ‘Isn’t he ever more handsome with his three-star boards?’ and like nonsense.  She togged herself in expensive clothes, but he still was dressed like he rolled out of bed, though Julia always said he was the handsomest soldier, always fussing and hovering over him, which he lapped up like a boy in a confectionery.”

I had considered using some stock art pictures of candy shops from Unsplash – a treasure trove of free high-quality stock photos.

But in the end, I went with a photo that I took in the outdoor market in Jerusalem in 2005. Check out the whole set on Google Photos.

I appreciate all the people in my life that share music with me. Some people don’t even know the impact. Maybe they never will. Either way, thanks to the following: Brandon, Brian, Cheesy, Daniel, Gil, and all the robots.

In case you missed the last few of these: 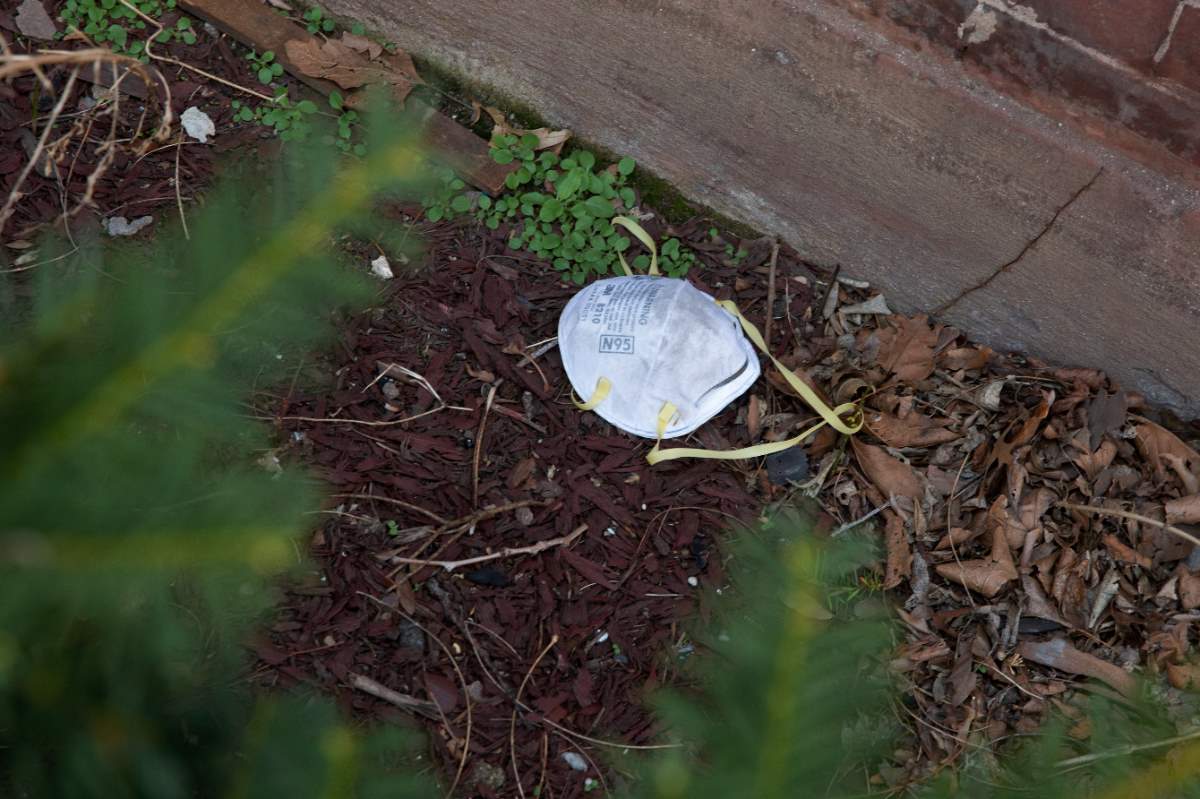 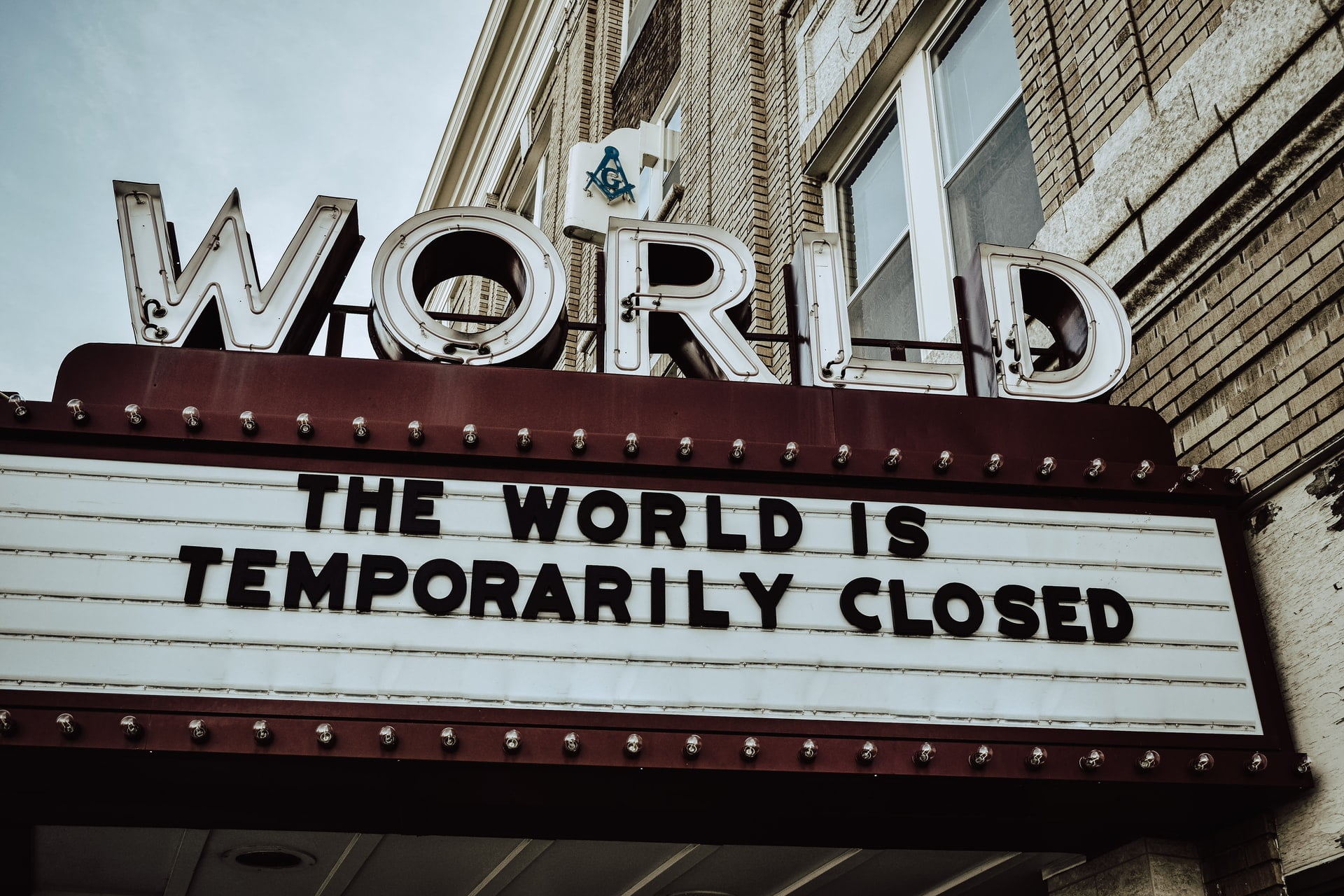 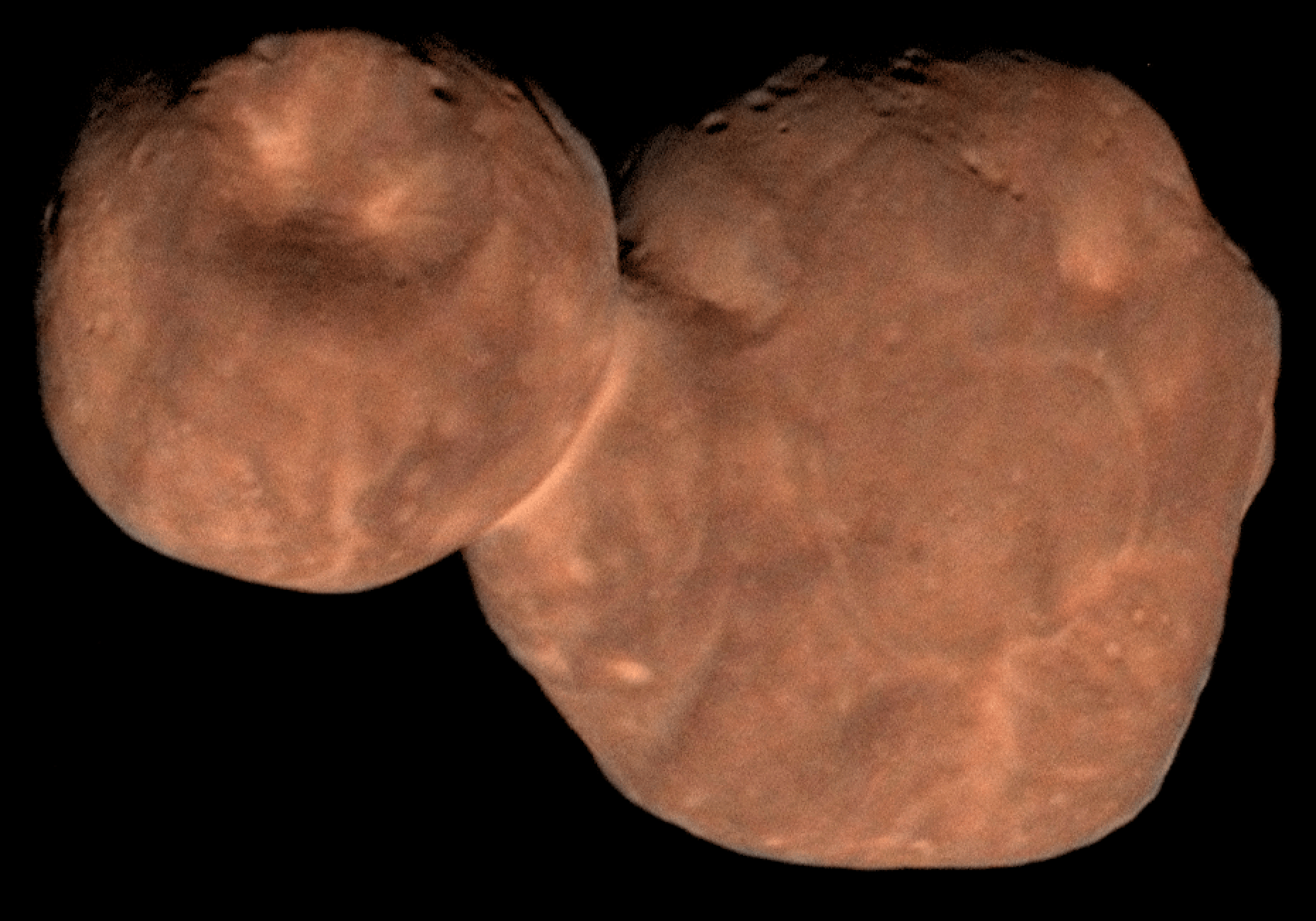