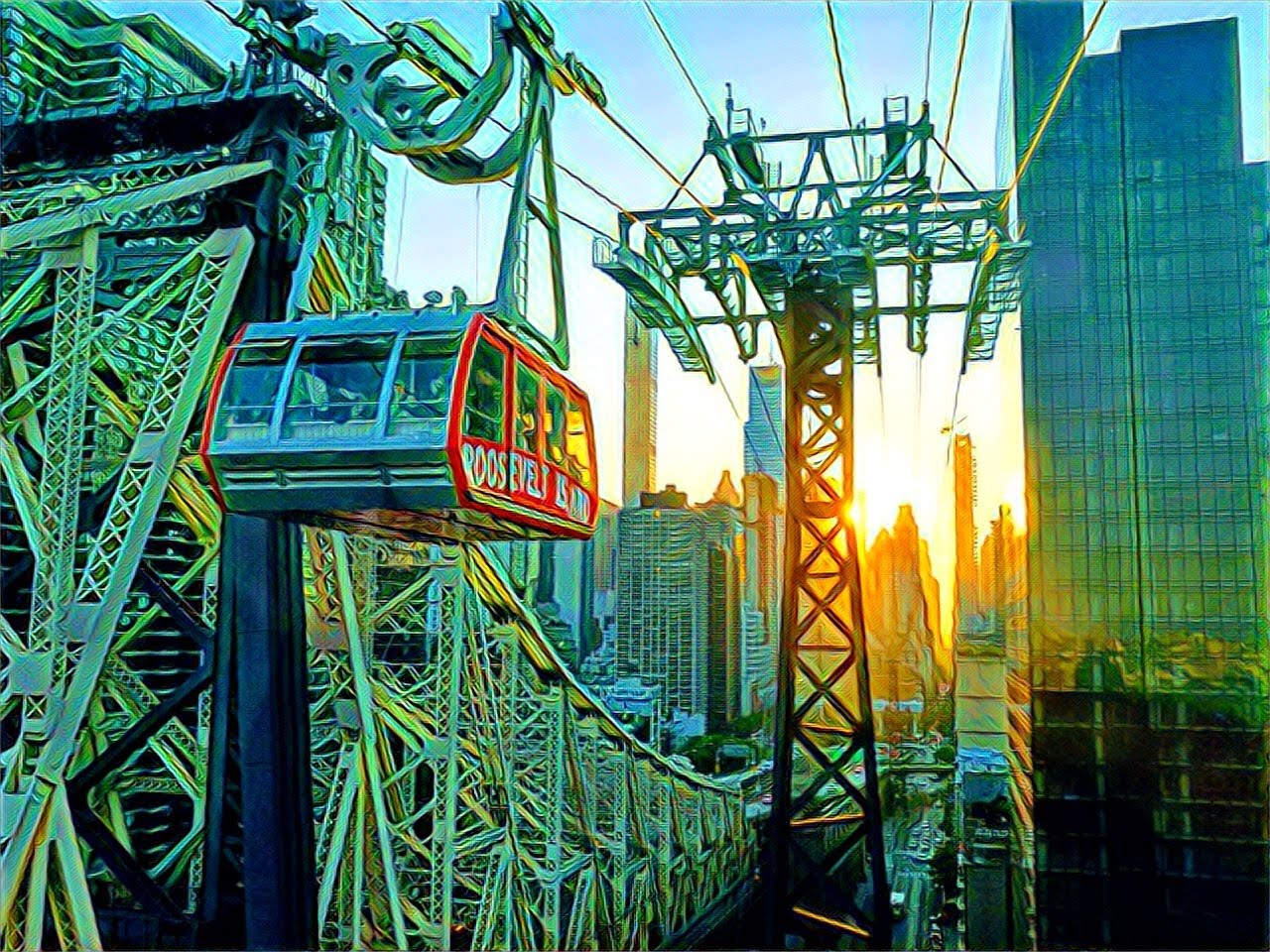 Save the Aerial Tramway!

On July 21, 2018, the least popular emoji on twitter was the Aerial Tramway.  It had been that way for 77 days according to EmojiTracker.  Concerned tweeters decided to turn the tide around and elevate the status of this beleaguered icon.

? (Aerial tramway) has been the least used emoji for 77 days

I did my part by naming this playlist Aerial Tramway.

Is there a hidden message in this playlist?

As for your life:
You’re having more of an impact than you think.