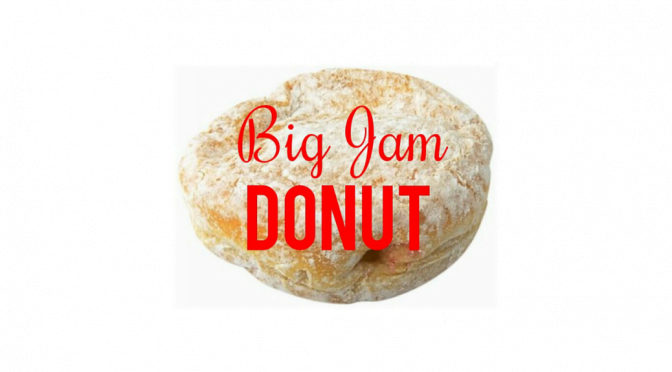 A Philosophy for Life

The title of this mix is borrowed from the Oscar Wilde sketch by Monty Python. In the sketch, Oscar Wilde tries to trip up James McNeill Whistler in front of the prince by implying that Whistler said, “his majesty is like a big jam donut with cream on the top.” In a clever and witty turn, Whistler explains, “like a donut your arrival gives us pleasure and your departure merely makes us hungry for more.”

I’ve taken that phrase as a metaphor for life, and strive to be like a big jam donut myself. This means having something light, funny or witty to say upon arrival, to keep people’s spirits up and to try to leave on a high note.

When I DJ an event, I always bring along a “Jethro,” to help me with the gear. I got this term from the movie Oceans 11, where Brad Pitt and George Clooney are talking about the different kind of cons needed to pull of the heist. “Off the top of my head, I’d say you’re looking at a Boesky, a Jim Brown, a Miss Daisy, two Jethros and a Leon Spinks, not to mention the biggest Ella Fitzgerald ever!” The Jethros are two hillbilly-type gear heads who play critical roles in the elaborate robbery scheme.

I sampled this clip between the 3rd and 4th tracks of this mix.

In 2002 I had ran a streaming web radio station our of my apartment in Washington Heights. “The Mennu Method” was both my DJ name at the time, and the name of my internet radio station. Every Wednesday night, I would meet a group of friends at a bar called Smoke on the Upper West Side to see a funk sextet+1 called “The Hot Pants.” At a certain point, I asked them if they would write some theme music for my radio station. The result was a funky track called “The Mennu Method,” which you can hear on this mix. 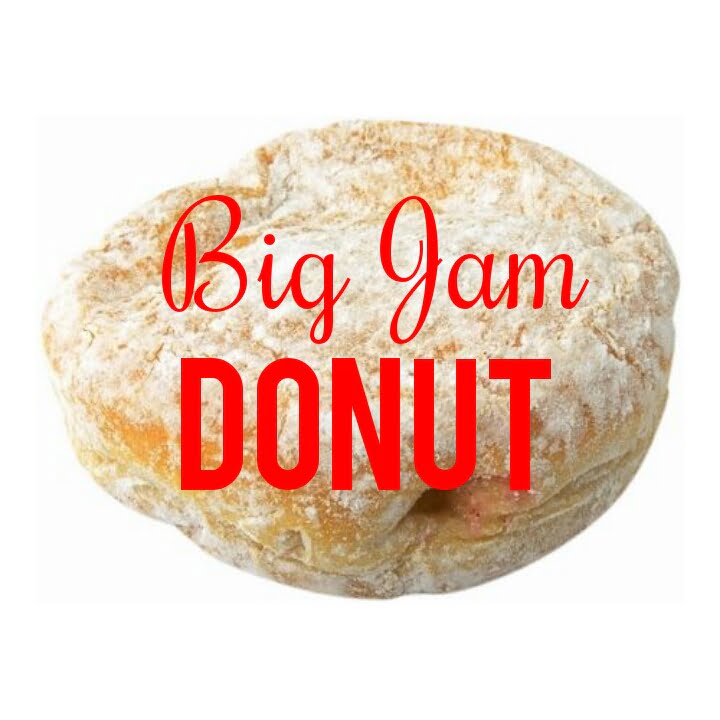