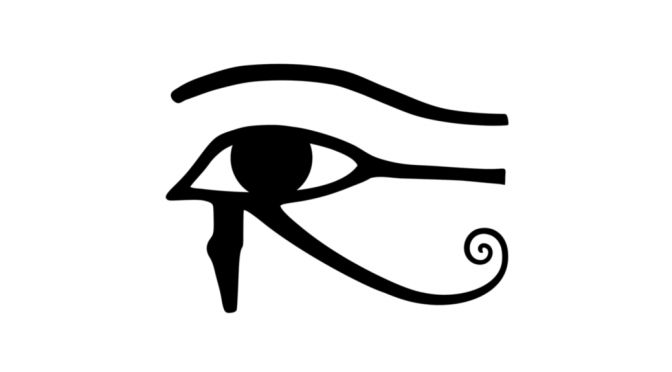 Behold! A mixtape tribute to one of the greatest producers of the classic rock era.

Alan Parsons worked with some of the greatest musicians of the 1970s. He was a sound engineer for The Beatles and produced Pink Floyd’s Darkside of the Moon. You know the opening of the song Time? The one with the bells? He produced that track with an analog mixer and a stopwatch. Amazing. He also had a successful band in his own right called The Alan Parsons Project which cast a long shadow over pop culture earning mentions on The Simpsons and Austin Powers: The Spy Who Shagged Me.

This mix has music and clips related to Alan Parsons, with other, complimentary tracks to enhance his distinct style. It’s appropriate for long lazy afternoons, warming up in a ski lodge, and contemplating life, the past and the future.

The Awesome Lethality of the Alan Parsons Project 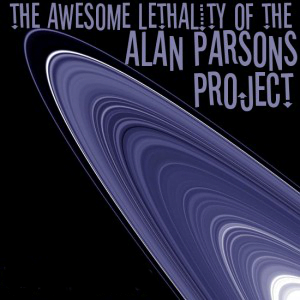