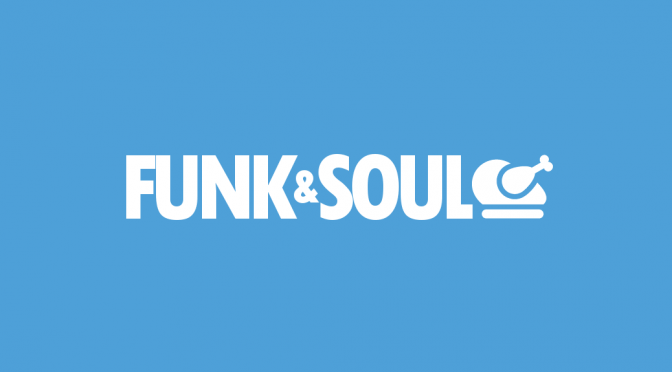 New music from the before time!

Many of the best releases of 2015 sound like they were made in the before-time, in the long-long-ago. Here are some funk & soul songs that came out this year, featuring music by Leon Bridges, Andra Day, The Suffers, Saun & Starr, Blackburn, Galactic, Curtis Harding, Thundercat & Hiatus Kaiyote. Actually, the Curtis Harding song was recorded in the 1970s, but this version was released now.