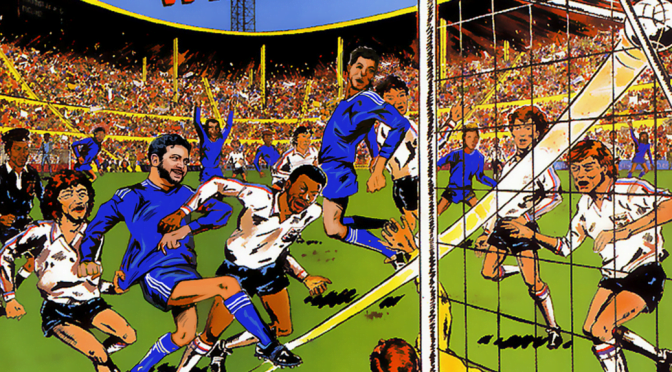 The keys to victory are: score early and often, put on a good act in front of the referee, and don’t bite anyone!

The spectacle of the Mondial presented a number of full color audio memories.  I tried to capture the sound of these moments and present them in 3 dimensions. A Dutch player flopped late in the game against Mexico.  The resulting penalty kick decided the game.  With the help of my friends from the Hamptons, I was able to locate the Univision highlights of the game and the announcer’s reaction to the flop. Soccer, and possibly all sports, sound more exciting in Spanish, and I’ve never heard someone announce a penalty with as much gusto. With the help of my man in Amsterdam (who was actually in Israel at the time), I was able to sample legendary Dutch sports radio announcer Jack van Gelder calling the winning goal.  His laughter is giddy, just short of diabolical.

There was also an incident with Luis Suárez  of Uruguay who seemed to have bit another player.  I’m no expert on FIFA rules, but I’m pretty sure that you can’t bite other players, particularly if they are on the other team.  And this isn’t the first time Suárez  has been caught in the act.  The British announcer seems shocked when he says, “Surely, not again!”

The overreaction of players in the Mondial is comical.

The Brazilians entered the Mondial with high hopes.  Their run ended when Germany ran  up the score against them on their home turf.  The Germans scored 7 goals before the Brazilians scored a single goal in garbage time.  The FIFA website has clips of the game without announcers, so I sampled Germany’s first goal and Brazil’s only goal.  The cheer from the home crowd was muffled through their tears. 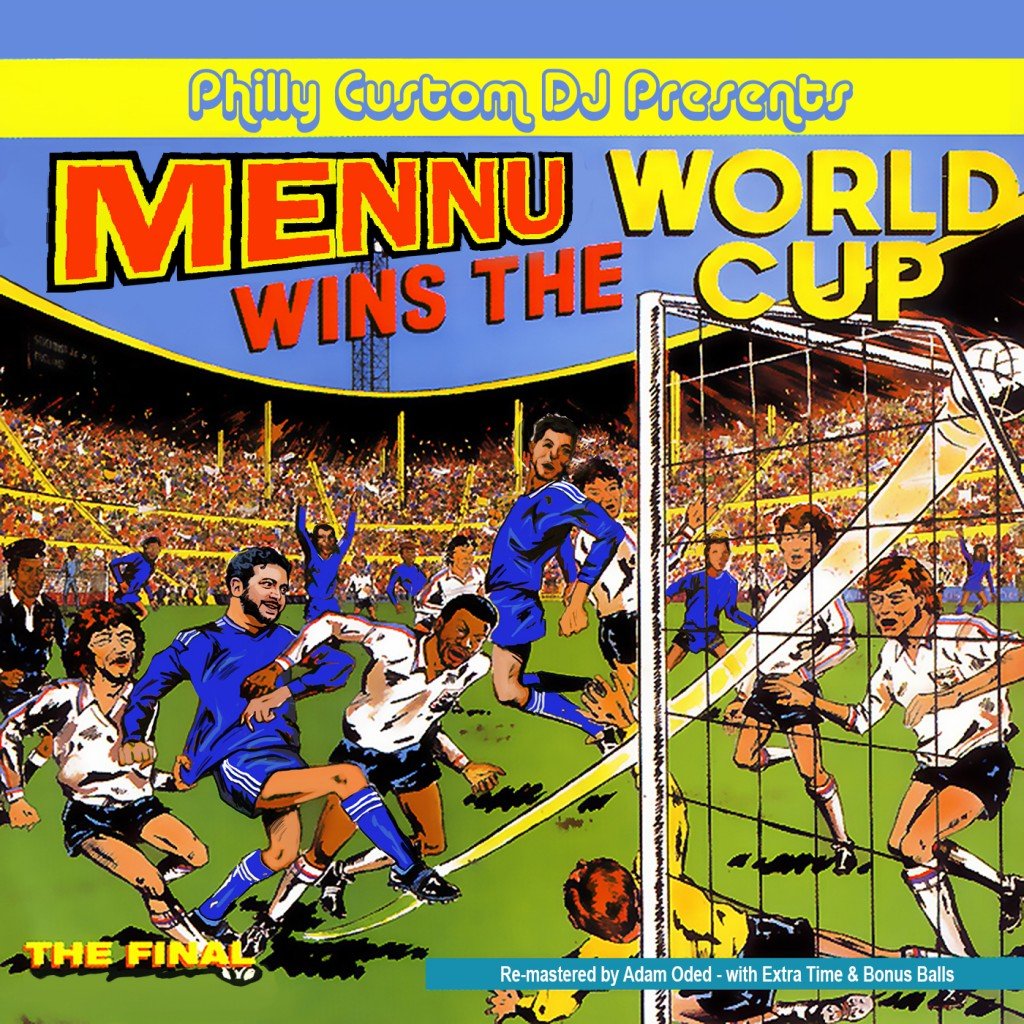