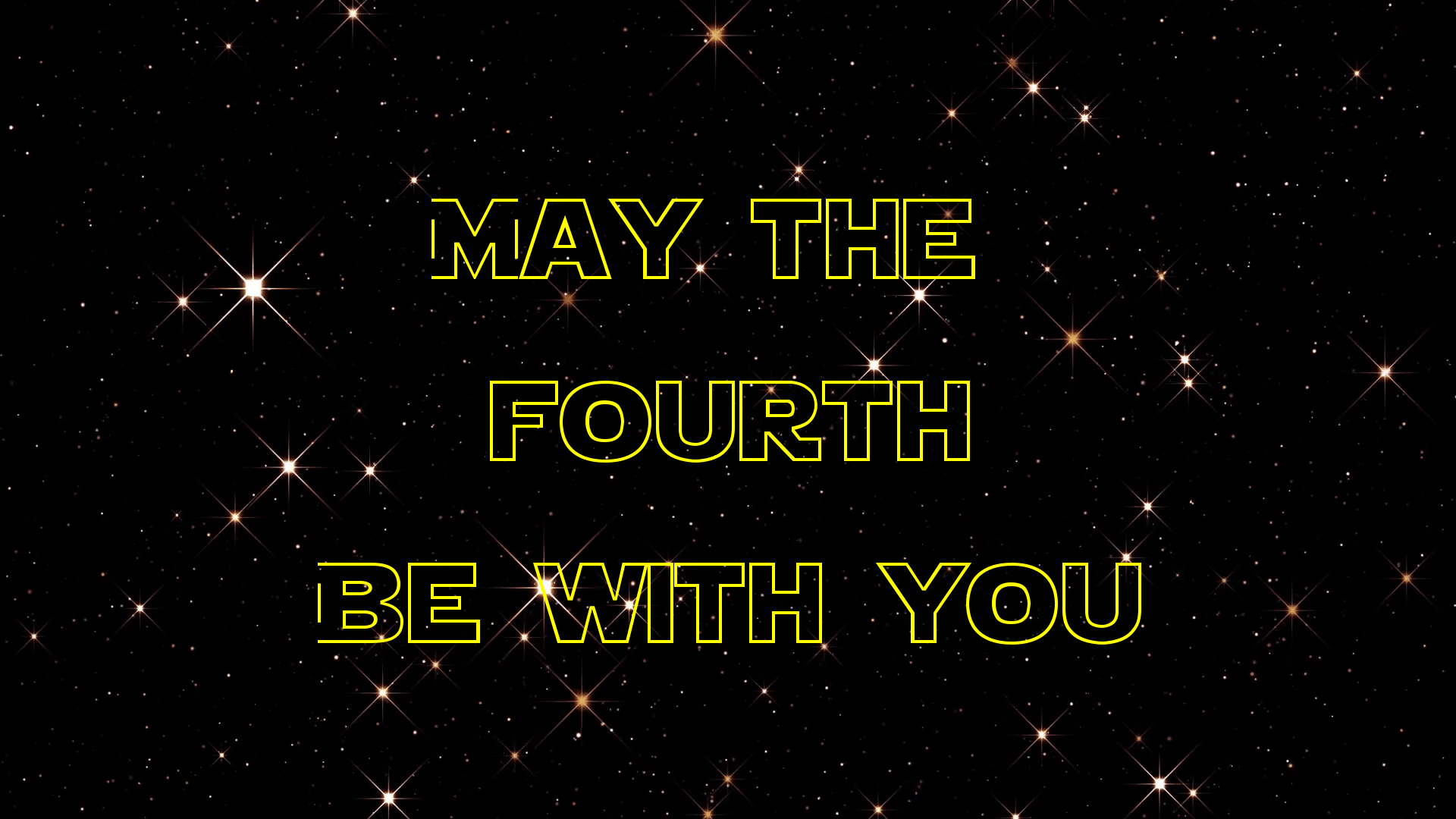 May the Fourth is Star Wars Day, as in “May the Fourth be with you.” Get into the spirit with music, video & recipes. You may even be inspired to set up a Star Wars photo booth! We begin with with the Darth Seder. “A long time ago in a galaxy far far away…”

From the source itself! Inspire respect and fear from your colleagues as you join your next zoom meeting from the deck of an Imperial Star Destroyer! Or send a message of hope from a rebel base.

Our own Darth Seder!

May the Fourth Treats

Disney has been kind enough to provide coloring pages and other activities for kids. Check it out at StarWars.com.

Music for May the Fourth

This fan made video takes the song to the next level!

Very happy to have found this song. It’s been in heavy rotation in my house for the past year. My kids love to rock out on this track. Celldweller is the future!

I actually played this at a wedding on May the Fourth, 2014.

Every birthday party in my home comes with a photo booth. Last year I made a Star Wars photo booth. The output was a 2 X 6 strip with three photos, each set on a different planet, with the name of the planet in the foreground.

For my son’s birthday last year, I made a photo booth with Darth Vader and the death star. Instead of a 3 photo strip, the output was a single 4 X 6 photo. Here’s the birthday boy’s little brother stealing the show and the lightsaber.

Turn the sound on for the video below: 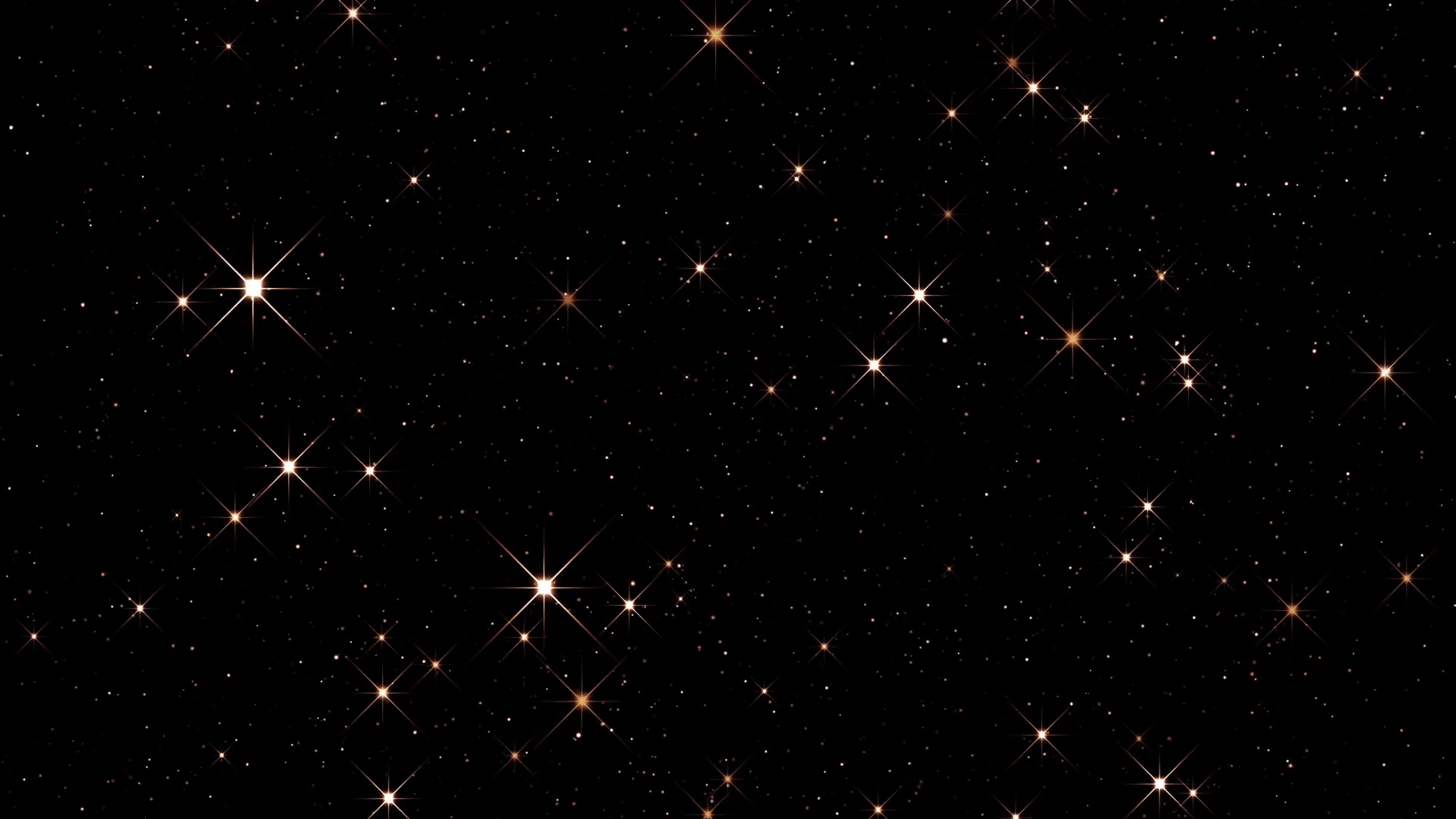 Get a custom photo booth for your next party!

Have fun while creating lasting memories