The last party ever held at El Taller was #DebsEpicProm. 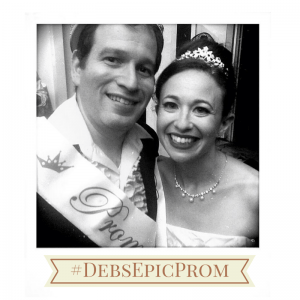 It was a chance for friends to get together for dancing, drinks and laughs in their finest ruffle shirts and prom dresses.

The music for the night was heavy on the 80s, with some 90s music and cutting edge dance tracks. There was even some Punjabi MCs and Disko Partizani for the international crowd.

The prom queen was crowned to Orchestral Manoeuvres In the Dark – If You Leave, which you might remember from the movie Pretty In Pink.

Here’s a Spotify playlist of the music from #DebsEpicProm. The only substitution is Peter Gabriel’s In Your Eyes. We played the album version at the party. Spotify doesn’t seem to have it, so we replaced it with the long, live, awesome version. 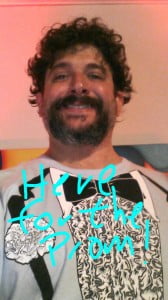 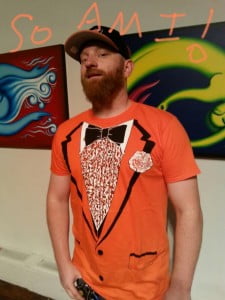