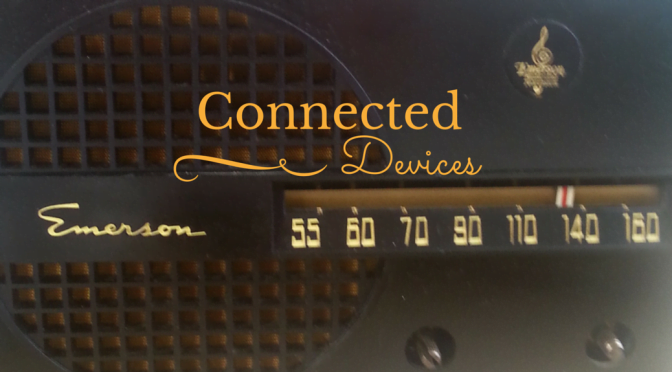 Sometimes I miss making mixes on CDs.  The process and the output were very creative.  Mixing the disc and peppering it with samples from movies, culture and television made those discs unique.  The disc art was another opportunity for expression, even with the built in challenges of designing a round graphic with space for a hole in the middle.  For packaging, I used printed labels on envelopes or hand folded paper CD cases.  Some of those mixes are available here on this site.  You can download or stream them on your computer, smartphone, tablet or other connected devices.  Speaking of connected devices…

This Spotify playlist contains some of the more interesting music from 2013.  It includes hot new tracks from Blood Orange, Wooden Shjips, Sky Ferreira, Tennis and Broken Bells.  Some surprising entries include a new but nostalgic track from Stephen Malkmus and the Jicks, the unique sound of Tuareg guitarist Bombino and our old friend Erlend Øye singing in Spanish.

Why is this called “Connected Devices?”

Sampling From The Radio

I once named a mix after a nonsense word I heard on the radio. A caller on The Leonard Lopate Show mentioned a word they used as kids in the Bronx: Vastate. When you do something good for someone, you vastate them. (It’s like the opposite of deVastate.) I downloaded the podcast of the show and sampled his explanation of the word into a mix that I called The Vastater. Since then, the word has entered the vernacular of my circle of friends and we often vastate one another. It wasn’t the first time I sampled The Leonard Lopate Show on a mix.

It’s like an origami CD case.  I used to use it all the time.  Sometimes I got special shiny paper, or I adorned the outside with a sticker.  They have a database of submitted mixes and if you search for “mennu” you’ll find cases for the 28 mixes I have there.  Seriously.  Click here.