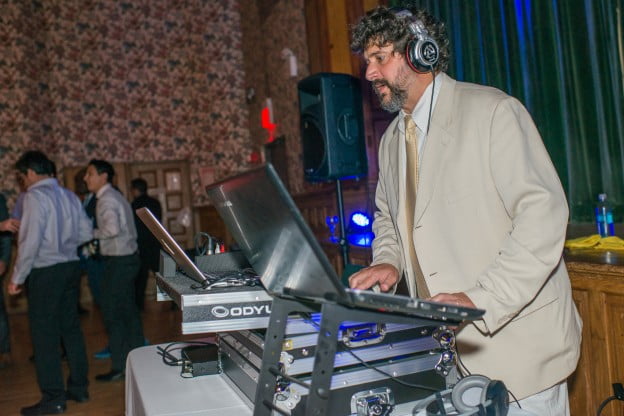 Over the next few months, the couple added another 3 playlists, and it seemed like it would be a “no-requests wedding.” On the night of the wedding itself, we decided to extend the party for an additional hour, and the bride and groom agreed to let their guest make a few requests. Two minutes later, a bridesmaid requested “Anaconda” by Nicki Minaj which came out earlier that month. (Luckily we had just downloaded 4 versions of the song from Whitelabel.) 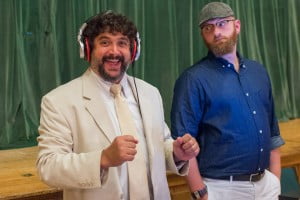 The bride grew up in Minneapolis, so the guests that traveled for the wedding were treated to artists from their hometown, like The Replacements, Har Mar Superstar, and, of course, The Purple One — Prince. The groom’s college friends used to listen to MGMT when they were an up-and-coming band at Wesleyan, so they responded well when we played “Kids.”

We were a little confused to find “The Night They Drove Old Dixie Down” on the Dance list. The couple clarified that they envisioned their close friends swaying and singing along to their favorites at the end of the wedding. We encouraged them to tease out the idea, and the result was a 7 song playlist of “Closers.” It was a stroke of genius, and since then, we discuss closers with every couple. 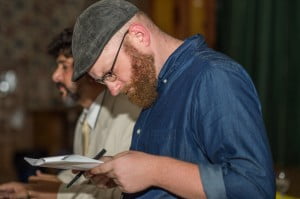 As the end of the wedding approached, we needed to decide on a closer. Wisely, or luckily, we went with “Tiny Dancer” by Elton John. As the opening notes played, the guests got into a circle, swaying arm in arm, with the bride and groom in the center of the circle. As the song went on, the circle got tighter and tighter, until the wedding ended as a group hug.

Click here to see the full playlist from the wedding at Beth Elohim.
Read the bride’s review on Yelp.
Special thank you to Lem Lattimer for the fantastic photos used in this post.

And Since We Mentioned Tiny Dancer